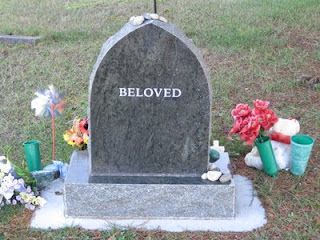 Back in my social service days, death was another disaster my clients had to deal with. Since most of my clients were youngish people, usually with small children, their spouse dying was a HUGE crisis. I mean, when you are young, there are a lot of things to worry about--your finances, getting and keeping a job, taking care of your kids--however someone dying young usually isn't even on the person's radar. But it does happen and the scramble afterwards to take care of funeral arrangements, pay bills, and help people through the grieving process really made me aware of the fact that you can die at any time so this is another area where it pays to be prepared ahead of time. Here's ten things to prepare for right now in case the worst happens: