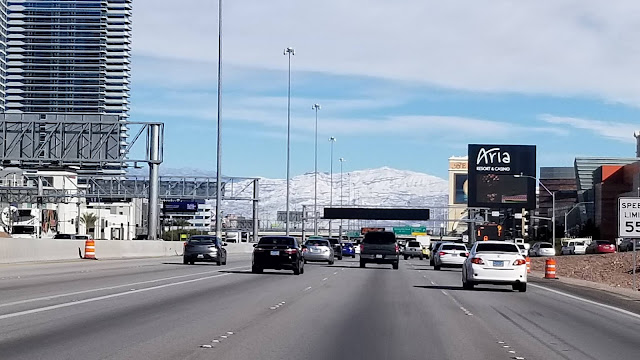 It snowed in Las Vegas last night which is both rare (I think it last snowed here a decade ago) and exciting (even more so because you know it won't last for days on end so you need to quickly get out and enjoy it).  There are several money-saving things to know about snow in a place that doesn't usually get snow...

Posted by Cash Only Living at 6:09 PM