Oh The Places You'll Go (And the People You'll Meet!) 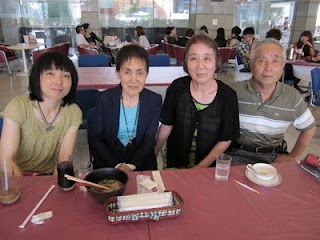 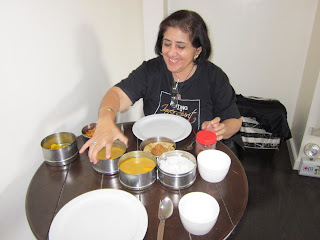 One of my favorite things about traveling is the people I meet along the way. In fact, the main impetus for our Asia trip was to meet up with a few people we haven’t seen in quite a long time. Here’s my people stories (money stories included!):
Note: the top picture is Kiyo, Ms Tamura, and Kiyo's parents.  The second picture is Ms Balchand.
Posted by Cash Only Living at 9:05 PM