Moving to Vegas...Here's How Much It Has Cost So Far 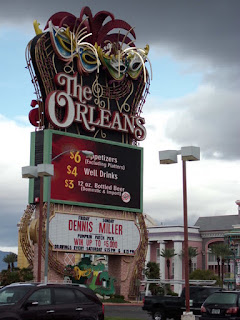 We are a week into our move to Las Vegas.  (Don't get me started on the fact that it has been raining since we got here...I'm from Seattle and expected much better weather!).  We have been looking at houses for two days and they are all becoming a blur but hopefully we will find something to make an offer on before we leave for Connecticut next week.  Here's how much our move cost:
So that's the cost of our move so far.  A cheaper way to move would have been to sell everything and drive down with people found on CraigsList to share the cost of gas but the stuff we had in storage would cost much more than the $1700 that we have spent so far to replace once we get moved.
tl;dr  Moving is hard work and not cheap.
Posted by Cash Only Living at 8:50 PM